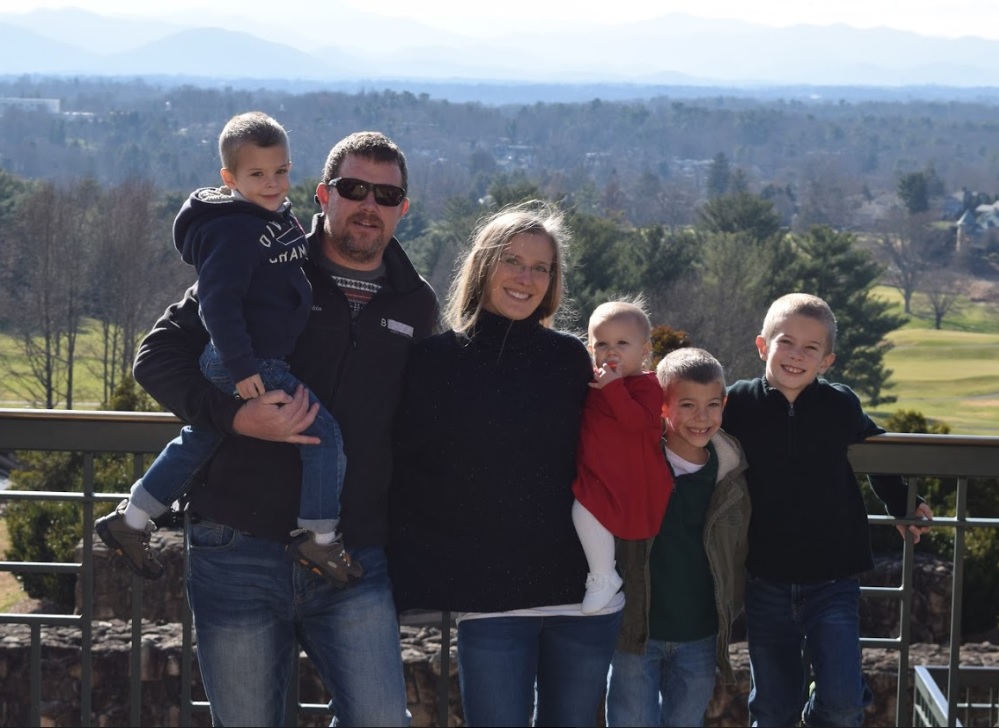 Johnny Monroe Beane III is a native of the Lake Norman area and a graduate of the University of North Carolina at Wilmington. Having worked in the construction industry for the majority of his life he brings a lifetime of knowledge to Beason Homes. Johnny is married to wife Lauren and has three sons Aubrey, Lama & Dutch and a daughter Billie. When he is not building he enjoys spending time with his family hunting, fishing and working on his family’s small farm. 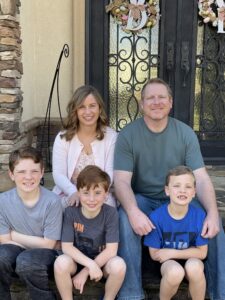 Brent Wilson is originally from Wilkesboro, North Carolina and is a graduate of East Carolina University.  After spending 10 years in the racing industry, Brent decided to leave his life on the road and focus his efforts on growing Beason Homes into the area’s premier custom building company in the Lake Norman region.  Brent is married to his wife Cammie and has 3 sons, Clint, Troy & Gideon.  In his spare time, Brent enjoys spending time with his family, fishing & riding 4-wheelers on his wife’s family farm. 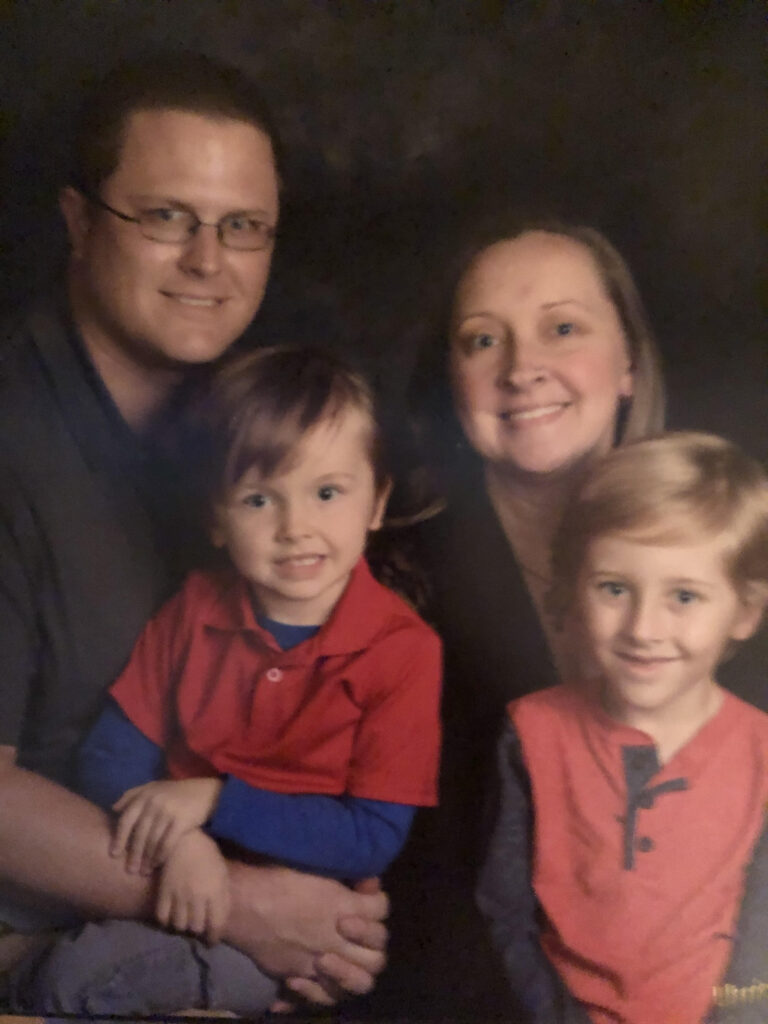 Richard Scott Wilson grew up in Wilkesboro, NC. He earned his undergraduate degree in Construction Management from East Carolina University and an MBA from Western Carolina University. He has worked in multiple aspects of the construction industry since high school and now serves as a Project Manager, a key position, for Beason Homes. Rich and his wife Cameron have two sons, Luke and Abel and in his spare time enjoys spending time with his family, reading and fishing.